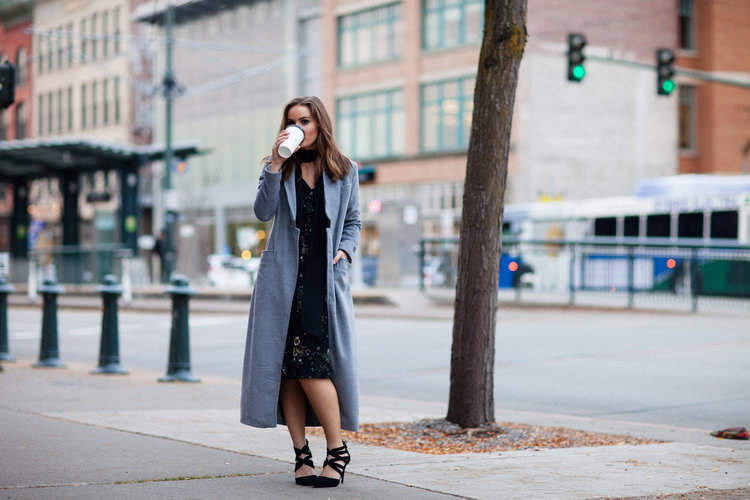 The Victorian Era was quite prominent on the fw15 runways last spring as designers such as Roberto Cavalli and Valentino showcased a mix of quaint, feminine looking, lacy, dainty collared, and flouncy skirted looks as well as looks that portrayed a more gothic tone. If you were to ask me if the Victorian Era would make an appearance in today’s revolutionized fashion scene, I would say absolutely not. However, I suppose we cannot be revitalizing 80s and 90s trends forever. As you can see I have not tackled the trend to its fullest extent, but rather have added a hint of Victorian with my own personal flare. I decided to mix the feminine with gothic resulting in a moderate, toned down version of the Victorian trend.

As seen on the runway 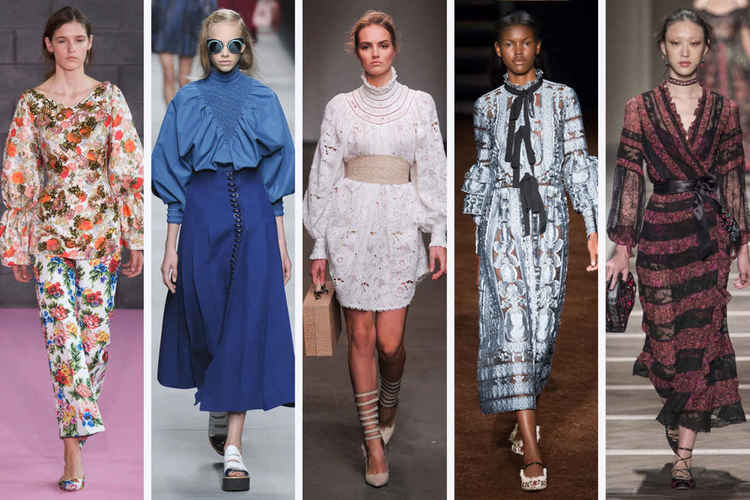 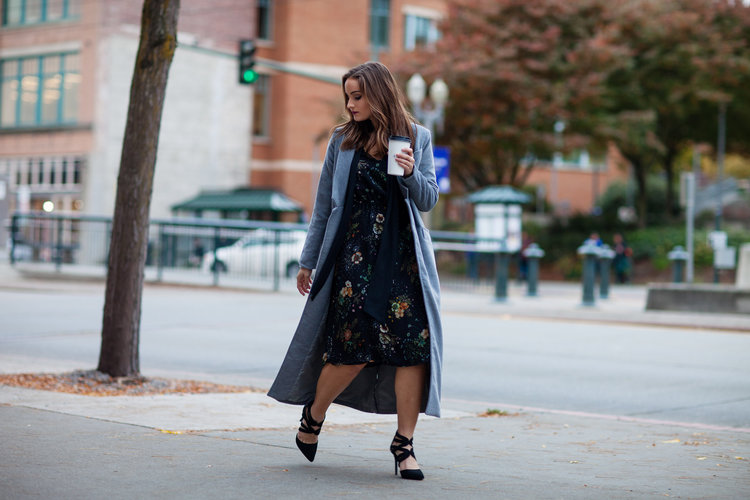 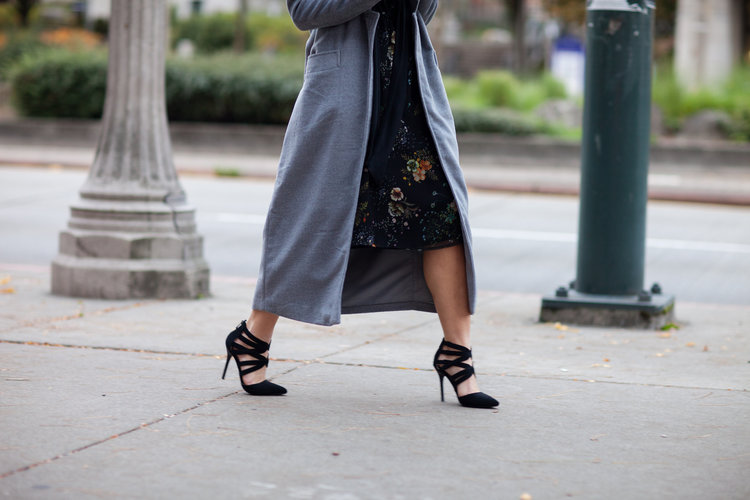 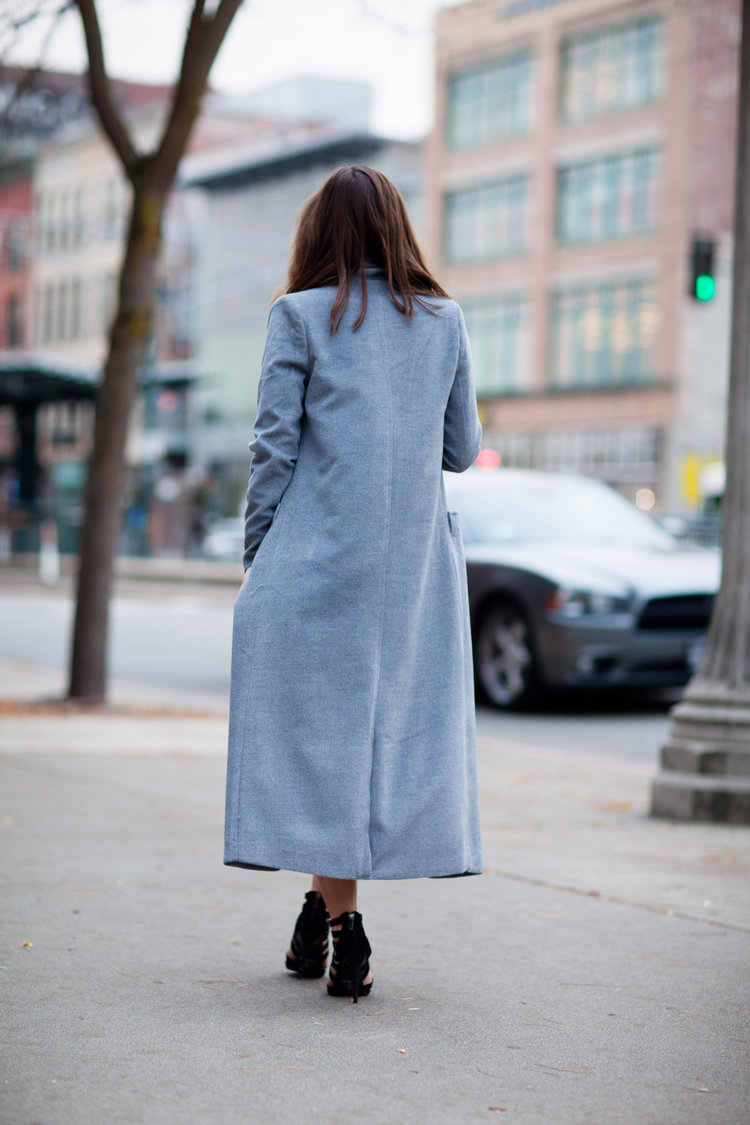 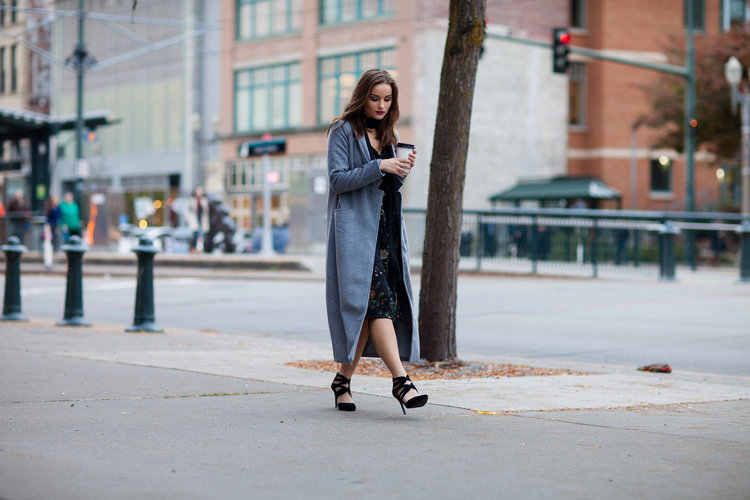 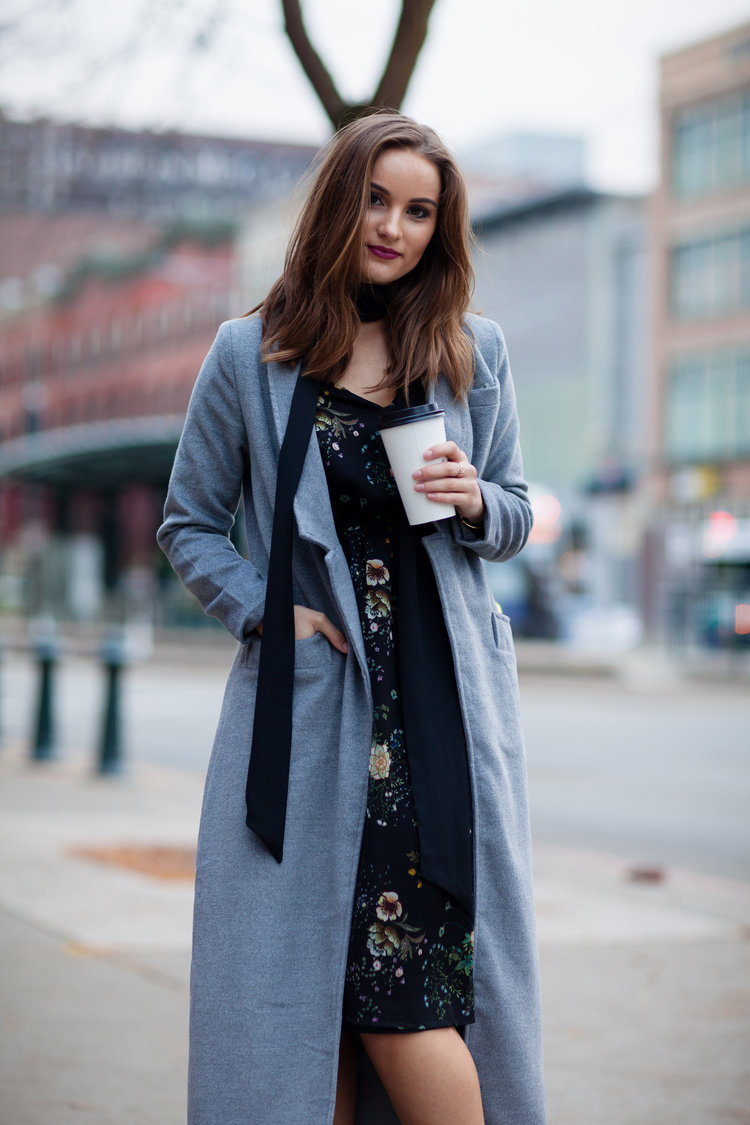 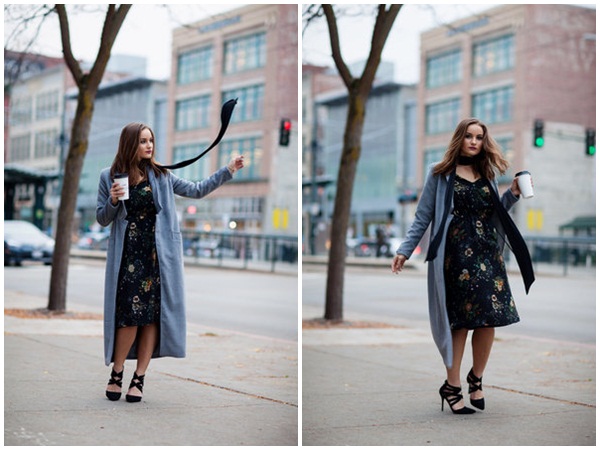 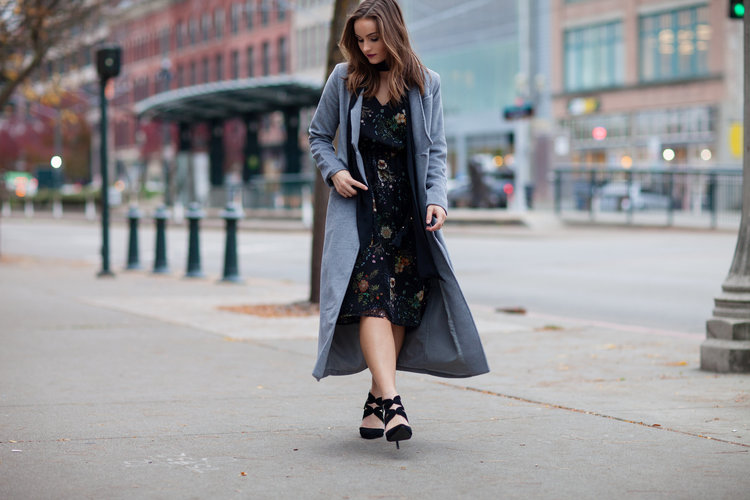 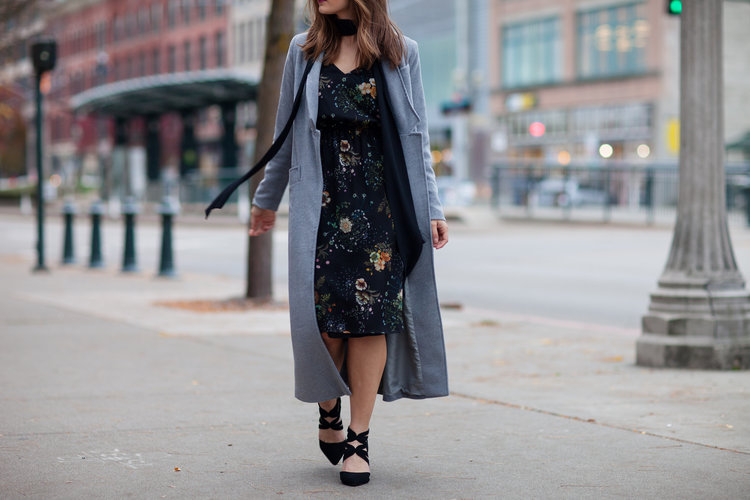 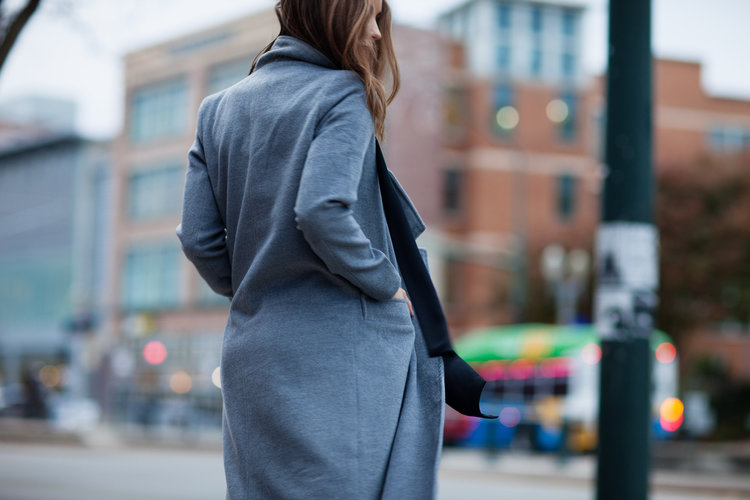 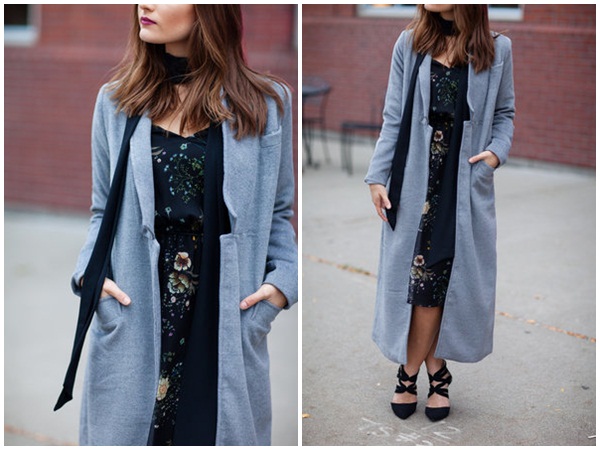 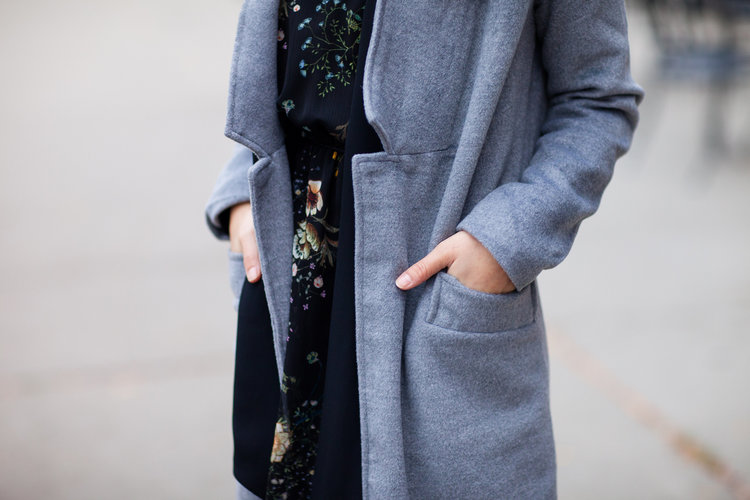 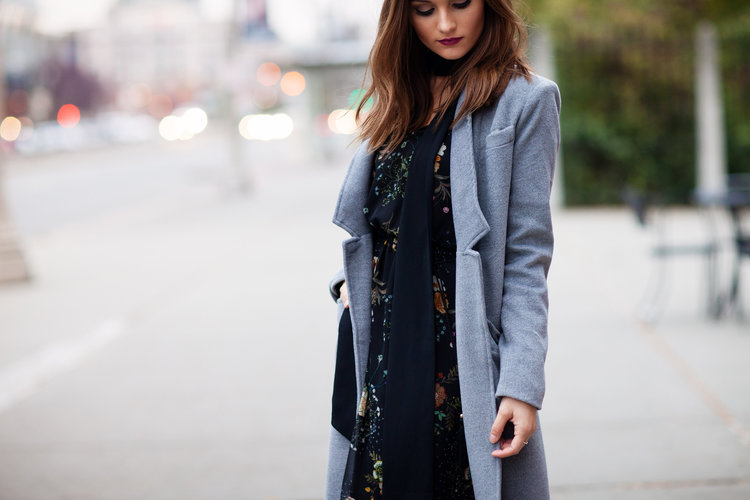