Not that you don’t know by now (since I’ve literally announced it on every social media site that I have), but I will be going to New York in less than a month for New York Fashion Week. If you don’t have a clue to what that is, put it this way, it’s basically the most exciting, the biggest, the most talked about (besides London, Milan, and Paris fashion week) fashion event of the year. A couple months ago this opportunity was presented to me, but I had no idea if 1. I would be able to go 2. I would get invited to any shows & 3. I would be able to afford it. As of yesterday morning everything fell into place though. I received my first invite to one of the shows which threw me into total travel agent mode. I was looking up flights, searching for hotels, contacting friends to see if they were going, and periodically checking my bank account for some miraculous deposit to help me out (yeah that didn’t end up happening). After a few sent texts, a panic attack, finding the right flight, figuring out the living situation, an episode of hyperventilating over what I am going to wear, a surge of rage at my bank when they wouldn’t transfer my funds, driving to a random sketchy ATM in Ocean Shores (that’s where I have been the past few days) to transfer my money, a sigh of relief when it worked, and finally at 10 pm purchasing my ticket…realized that I AM GOING TO NEW YORK.

I gotta say though, it’s not like I was chosen to attend a show because they happen to stumble upon my blog and they saw something special in me. I spent a good 5+ hours figuring out the emails of the PR agents of each brand to contact to hopefully just at least get a response and actually composing the emails in which I ended up sending to a lot of the brands that have shows. I have heard back from 2 out of a lot… So when I say I was invited to a show at NYFW, I do mean that 100%, but it took a lot of effort and it wasn’t just handed to me.

Not only am I stoked about going to fashion week, but I have NEVER been to New York before! Naturally I want to do and see as much as I can in the days that I am there. Other than Laudree, where should I go, eat, see, experience, smell, lick….?? Comment and tell me what the “must sees and dos are”! 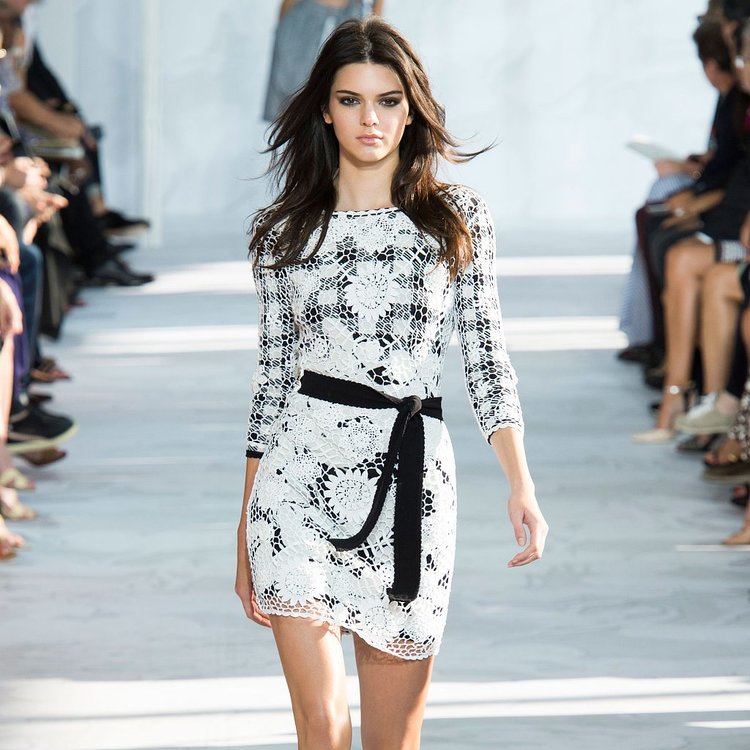 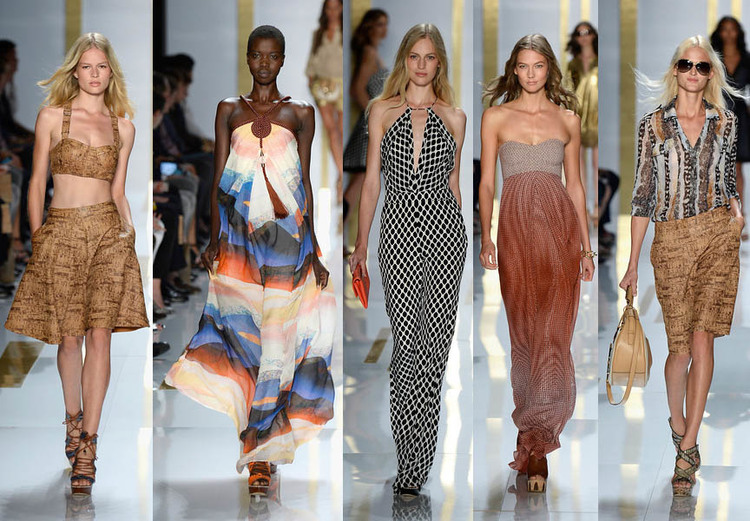