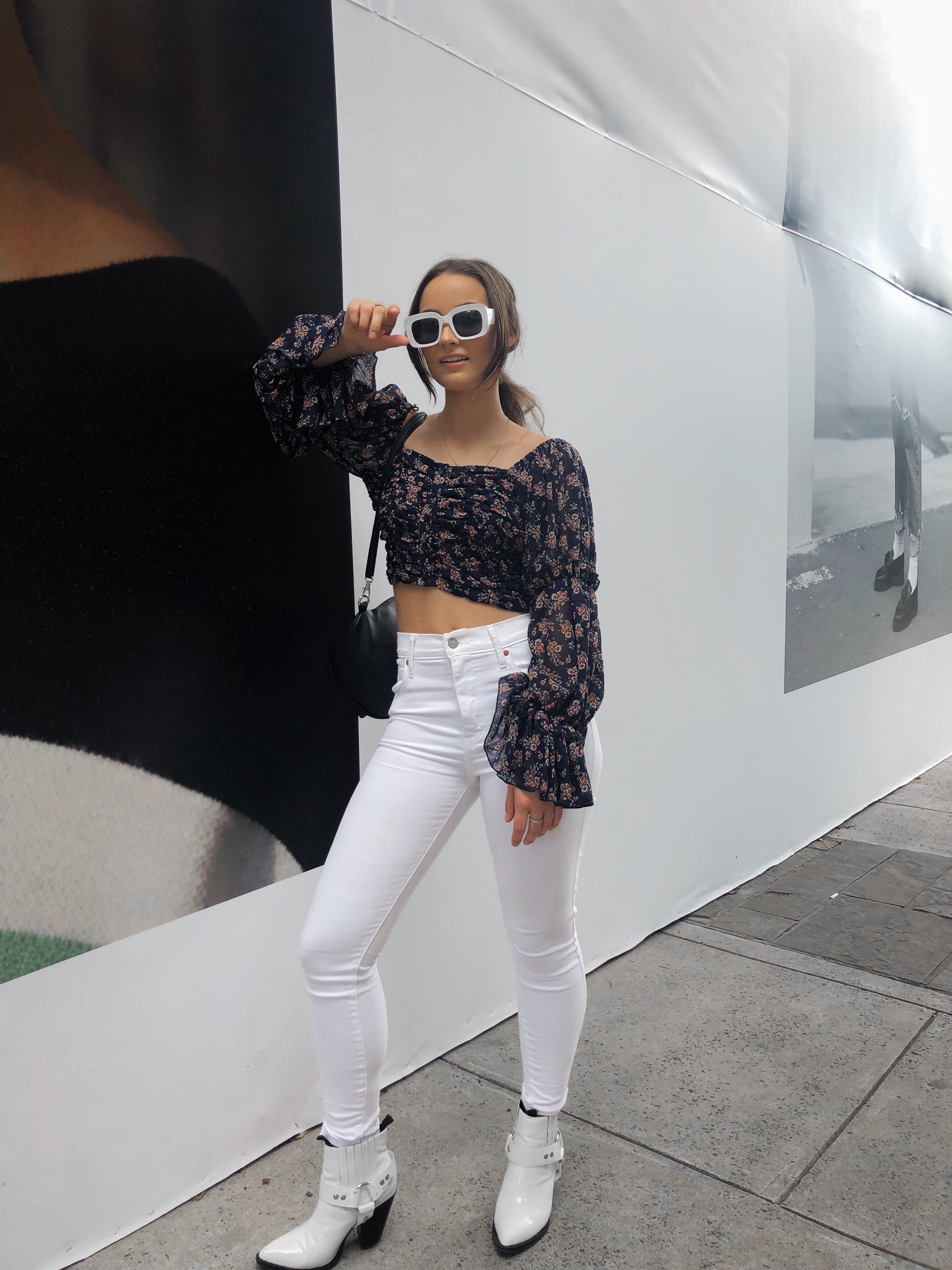 Last week I went down to Texas to surprise one of my best friend’s, Abby, for her birthday. Picture this: me sliding into Abby’s (ex)boyfriend’s DMsm whom I had only met once before this, with an elaborate plan to surprise her for her birthday as well as a plan to take her to Austin without any notice. I had no idea what her schedule was or if she would be able to take time off of work or school, I was just hoping for the best. Long story short I booked a flight to Dallas where Abby was staying for the weekend (she lives in Waco) and surprised her at a mediocre mediterranean restaurant close to the airport. On the way to the restaurant I found out she was hungover AF from the night before and the only way her (ex)boyfriend could get her there was to tell her that he was very passionate about this Greek food restaurant and he had been wanting to take her there for months now LOL. Anyway, my plan worked. I pulled the surprise off with only a few suspicious questions from Abby and even in her hungover state she was SO surprised. I think I even cried. 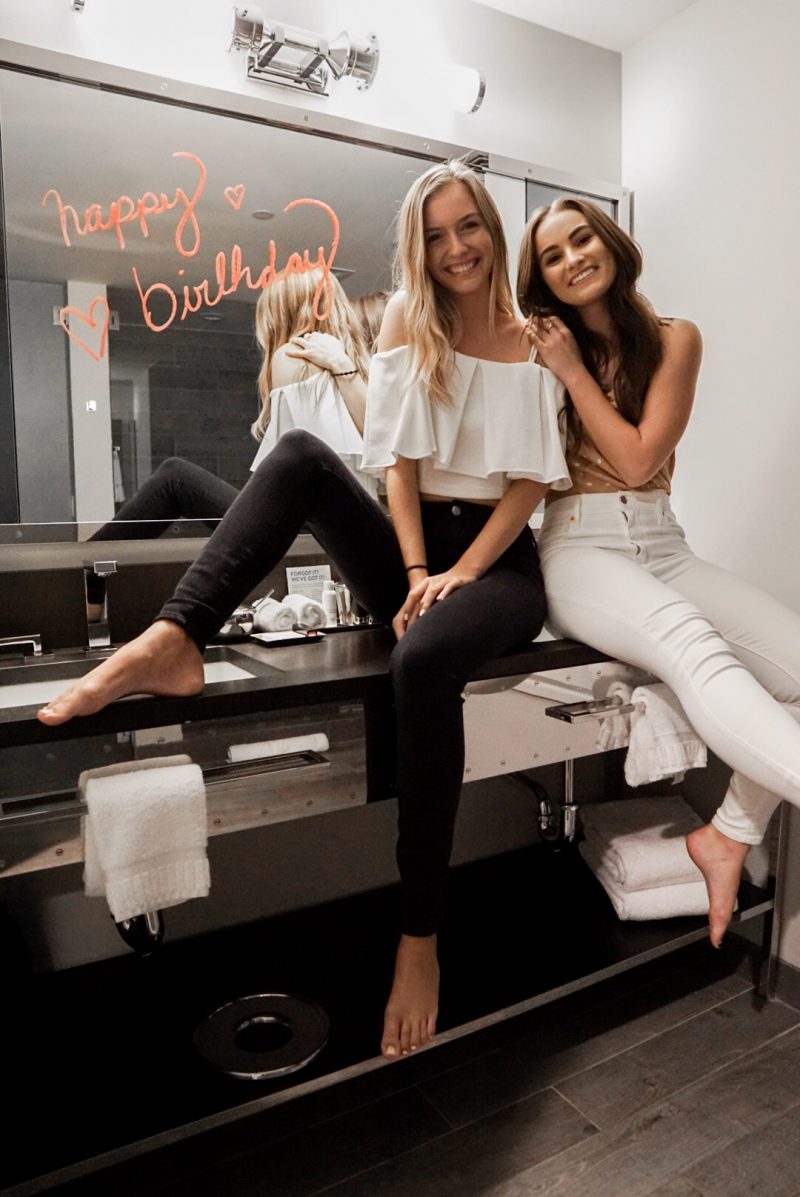 We spent a very short time in Austin as my trip entire trip was short and she had school to worry about, but I wanted to share what we did as well as suggestions I got from you guys. In case you are going, this mini guide should be a good starting point. I can’t wait to go back!

Super cute boutique hotel, pet friendly (they don’t discriminate based on breed), gorgeous pool and outdoor bar, and great restaurant with live music every night 365 days of the year. HIGHLY recommend upgrading to the Lakeview Spa Room, the bathtub view is unbeatable. 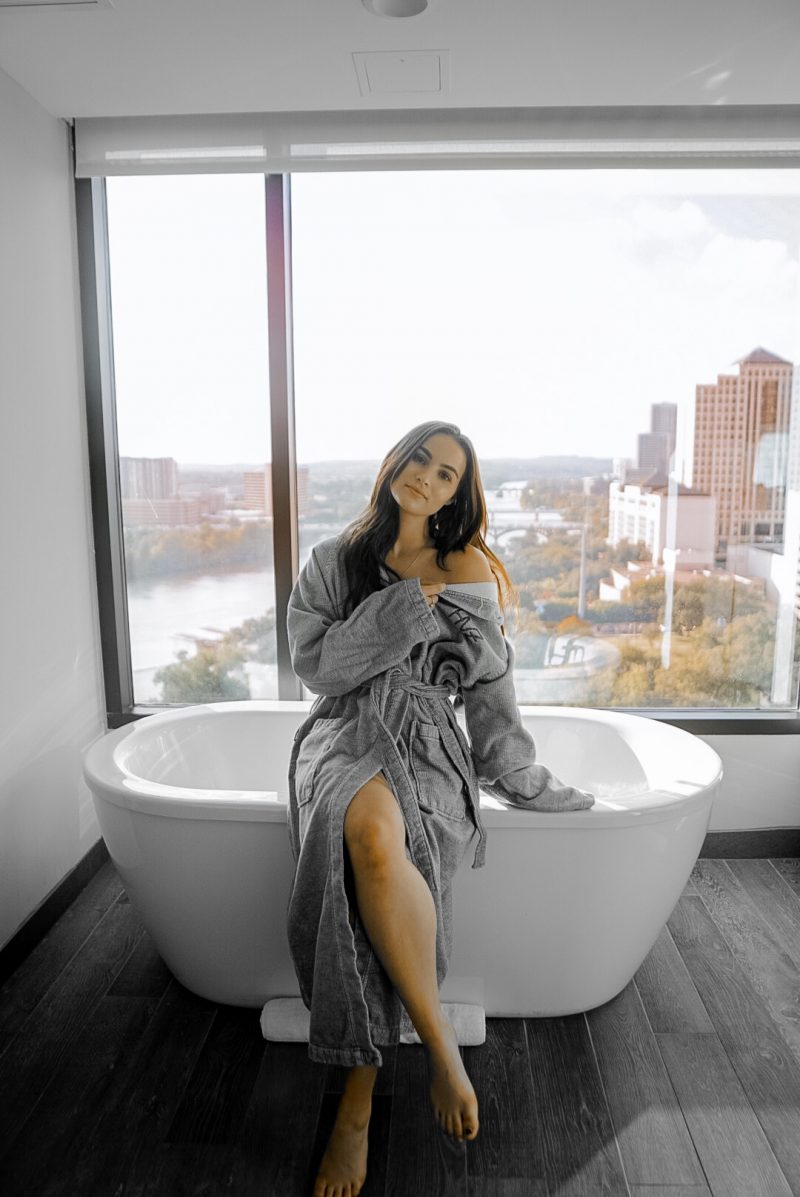 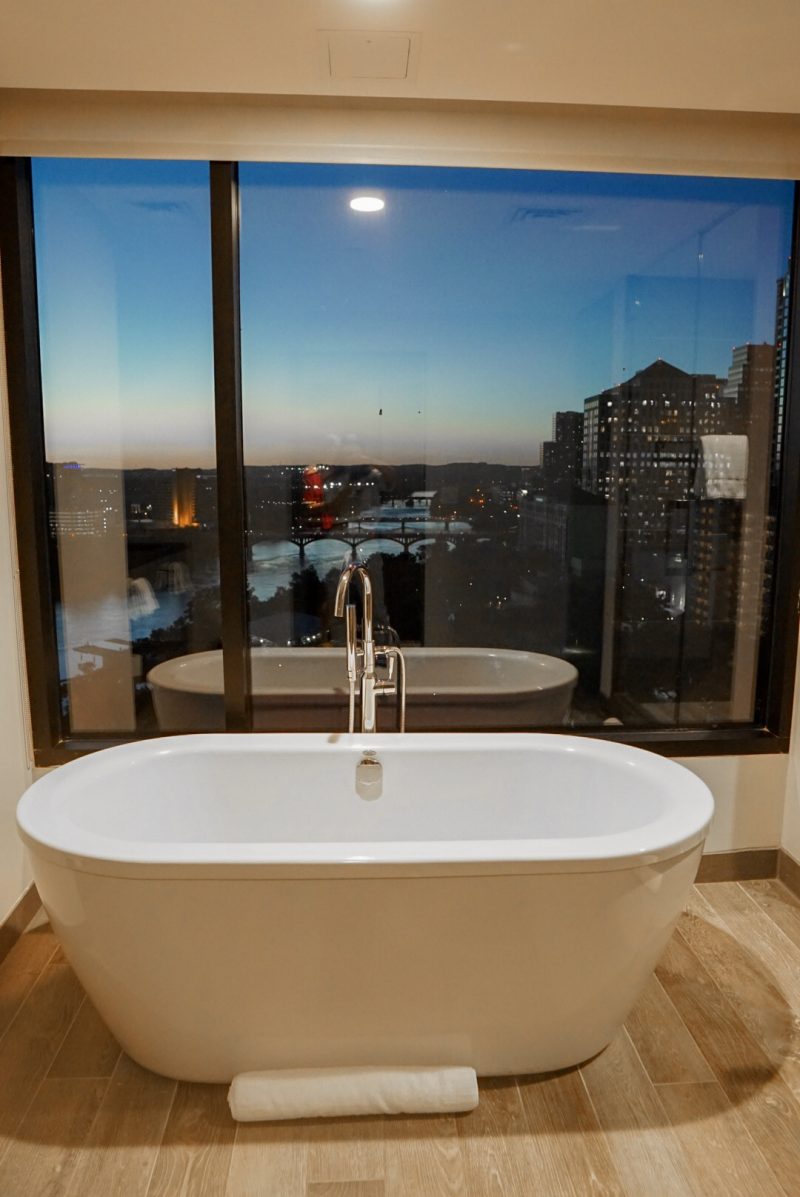 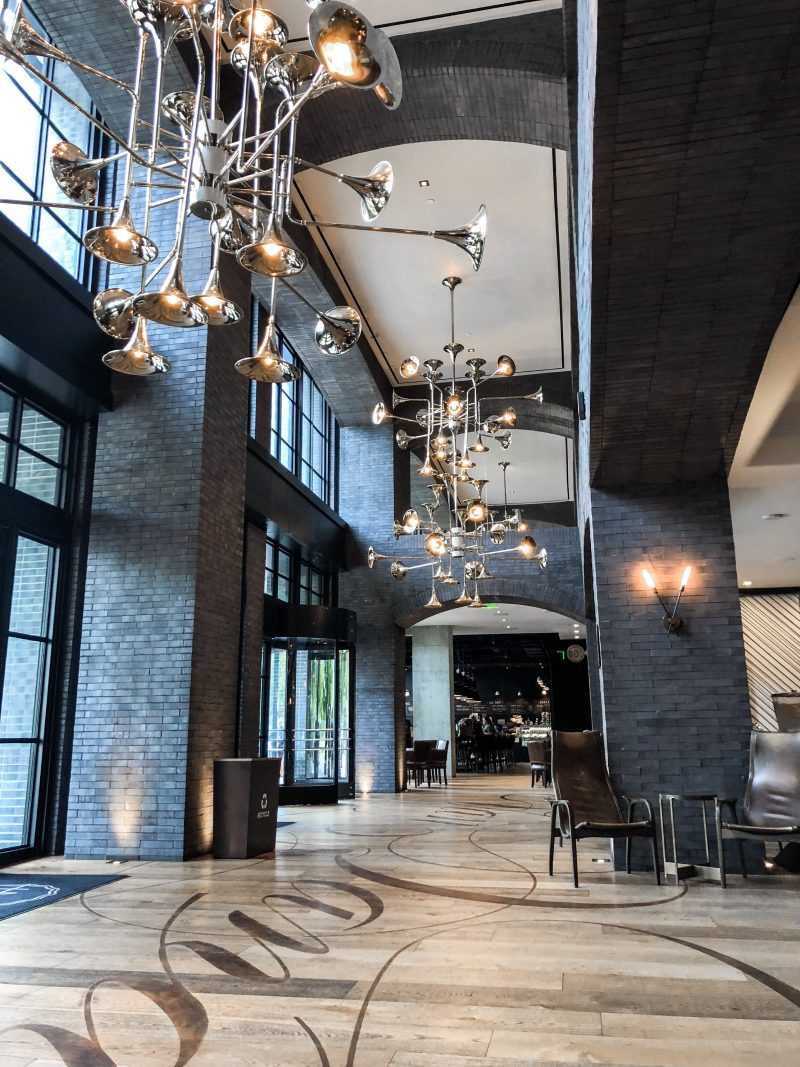 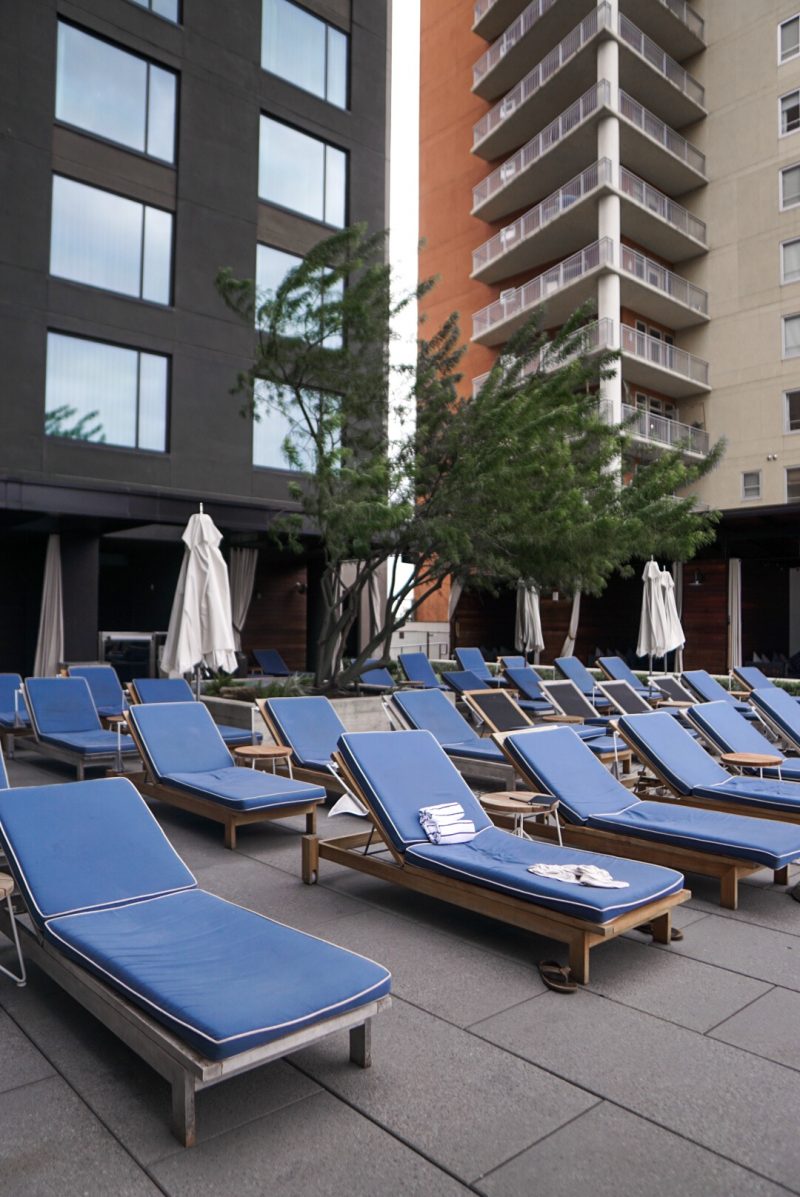 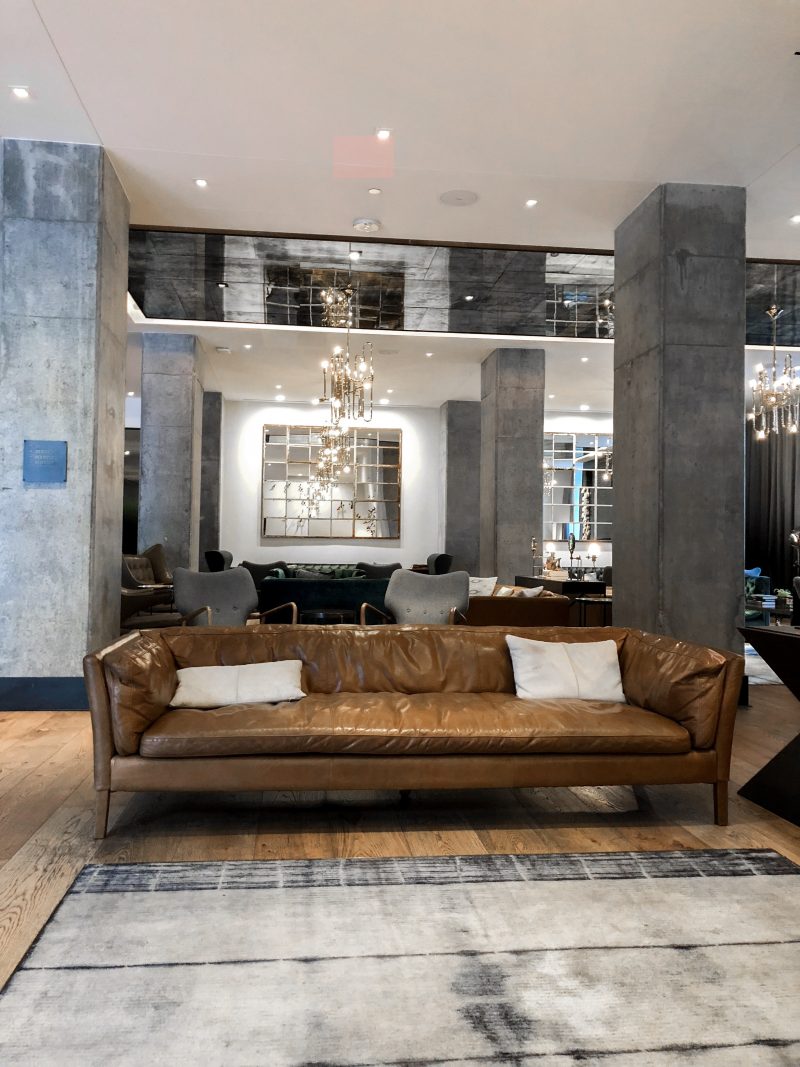 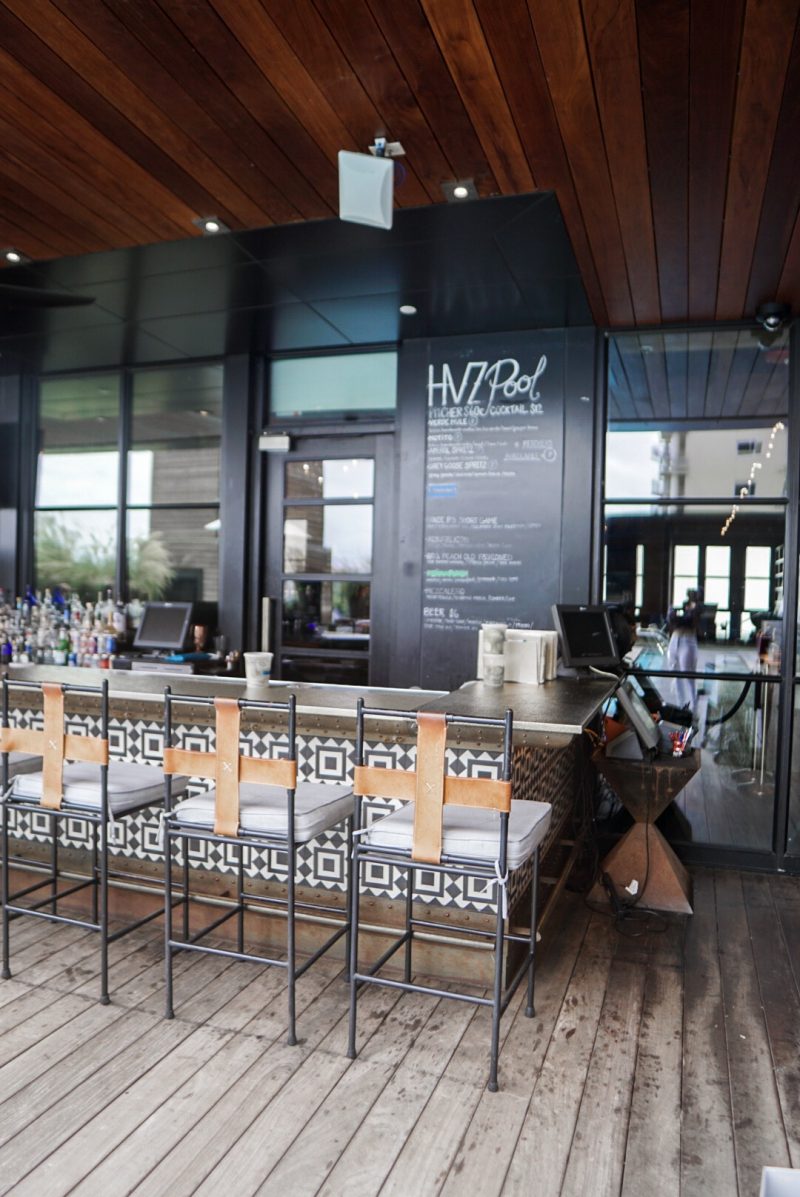 Torchy’s Tacos – get the queso, you won’t regret it.

Shopping at The Domain

Zillow’d houses (all I wanted to do was look at the insane houses and their respective prices. They are SO cheap, it’s crazy compared to Seattle.)

Rainy Street (area with a bunch of bars)